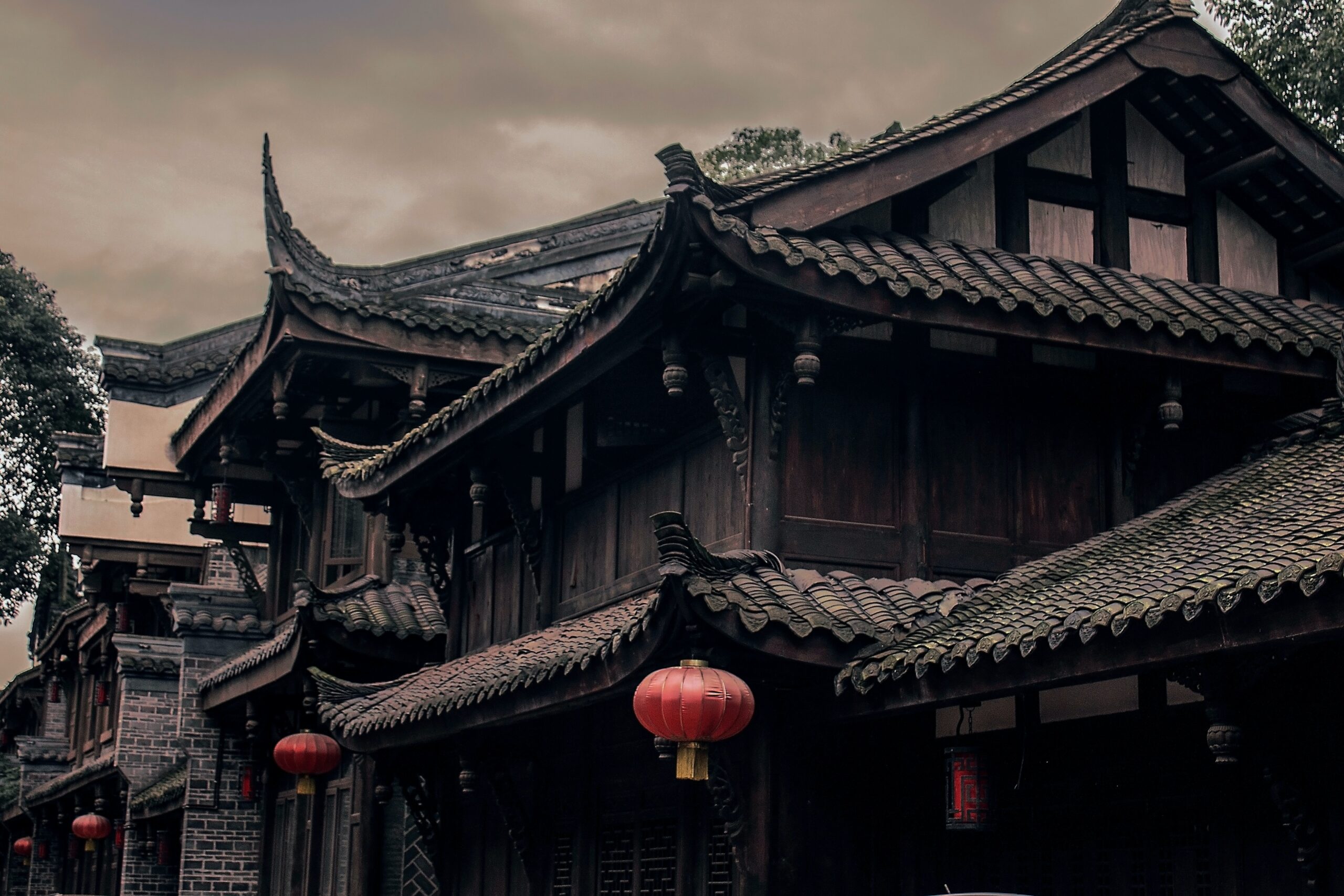 Light and easy, but with just a little bit of crunch

In the mists of Hunan, on the slopes of the shan, the Three Wise of Wudang hear wails in the night. Wails of fright, cries, loud, but out of sight. As they descend the slopes, clutching tight their staffs, they see the frightful sight of blood, the fresh corpses after a fight near the river. But all are dead. No, not quite! They can hear wailing of children, assailing their ears, a haunting cry like “Wai wai wai”. Among the corpses, three children catch their eyes, and after their ailing cries they name them all “Wai”s.

Three Wais of Wudang Shan was made for a competition on the Swedish RPG forum rollspel.nu. It features a quick setup for a Chinese martial arts game about three monks or nuns going out into the world to find the answers of their origins. All three have their unique rules and personalities, giving a bit of depth to an otherwise simple game.

At the moment of writing this, the game has not been playtested, so play it at your own risk!